An Immigrant's Reactor For The Arts

A magazine for the driven out, the exiled, and anyone who's had to find or make a new home for themselves 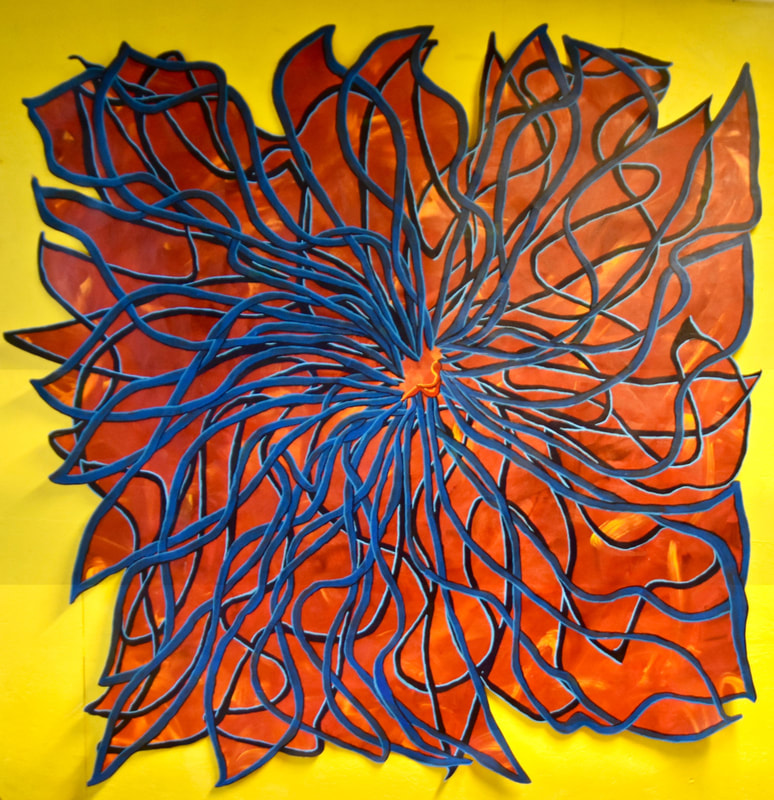 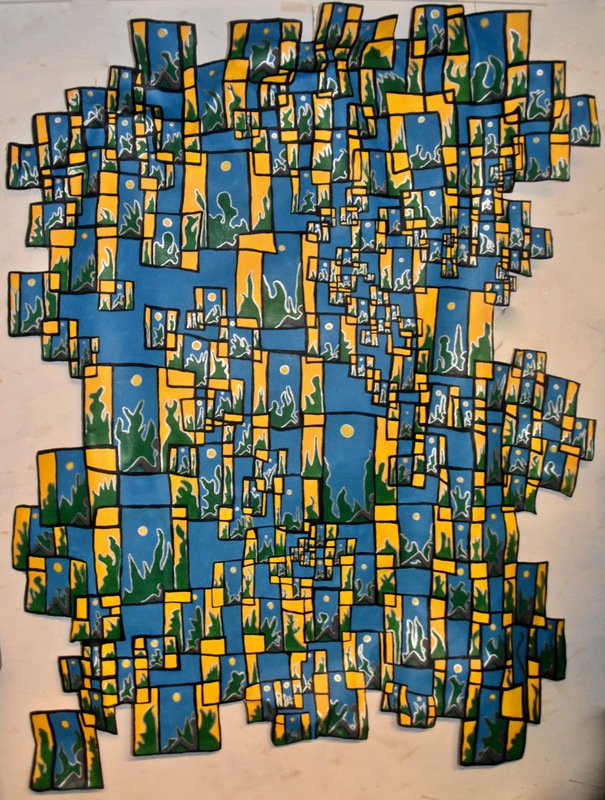 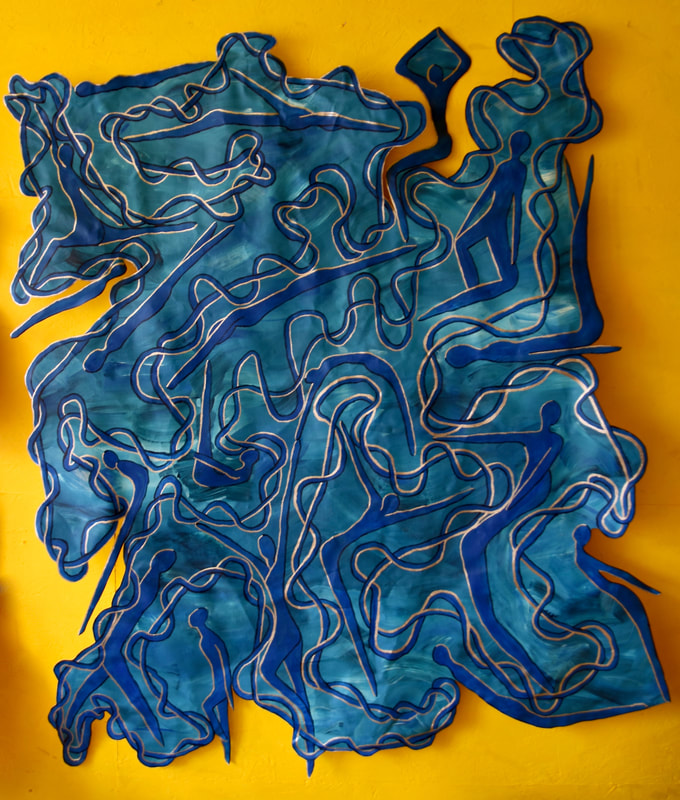